More than 300 friends, faculty and family members attended the annual event celebrating the achievements of our Helios Scholars at TGen summer interns.

Excited… Nervous… Tired… Ready: Those four words described the range of emotions running through Arizona State University senior Michael Rosengrant's mind on the morning of the 2015 Helios Scholars at TGen Symposium on July 24.

"Did I already say excited?" asked Rosengrant who was mentored by Dr. Jeff Kiefer in bioinformatics. "I'm really excited."

Eight weeks of hands-on, full-time, patient-focused research at TGen culminated with a day of oral and poster presentations for the 45 high school, undergraduate and graduate students who comprised the ninth class of Helios Scholars at TGen. Every student presented a poster on their research to a diverse audience ranging from proud parents to esteemed faculty. Seven Helios Scholars were selected to speak about their work to the more than 300 in attendance, and for the first time, all speakers were women.

"I am as nervous as the students are," said Jessica Aldrich, a senior bioinformatician who worked with Helios Scholars Vanessa Barker and Fatima Naveed. "I want them to do well before the judges. I know how hard they've worked, and I want their presentations to reflect that."

From neurogenomics to research administration, cancer to infectious disease, the students tackled an array of research topics, with varying results. Austin Cotter, a sophomore at Arizona State University, worked in with Dr. Jesse Hunter on Spinal Muscular Atrophy (SMA). Cotter's project yielded inconclusive results, but he was undaunted in his presentation.

"When you spend eight weeks, 40 hours a week, getting inconclusive results, you might think its disheartening, but in science, it's all about narrowing it down, getting those thousand 'No's' before getting the 'Yes," Cotter explained. "That's how science works."

Sad… Depressed… Disappointed: That was how Savannah Hernandez described her feelings at the conclusion of the Symposium.

"I'm sad because I just don't want it to end," said Hernandez, an incoming freshman at University of Arizona. She worked with Dr. Michael Berens in the Brain Tumor Unit. "It's been so much fun."

Applications for the 10th class of Helios Scholars at TGen open in January 2016. Learn more about the program here. 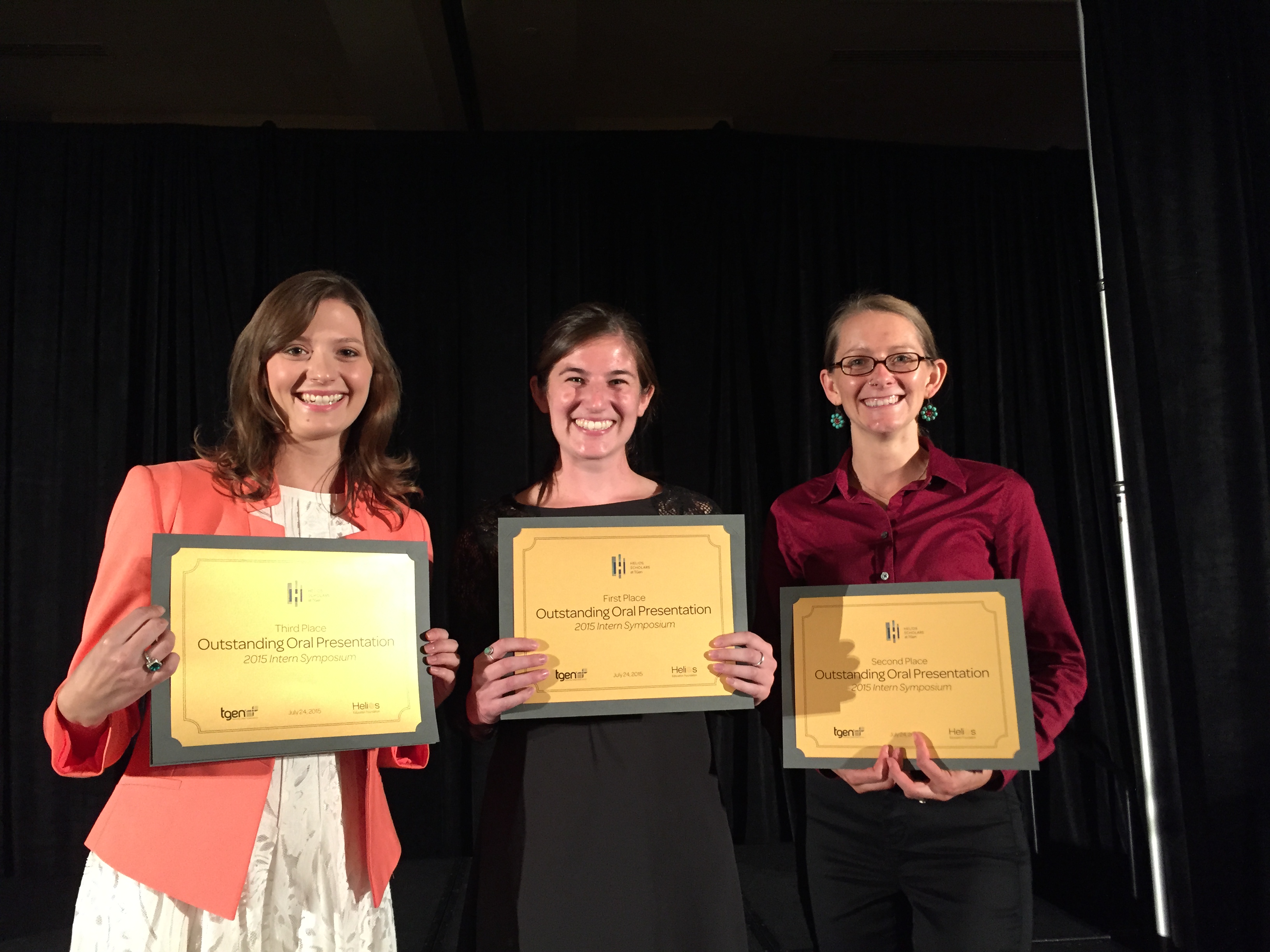 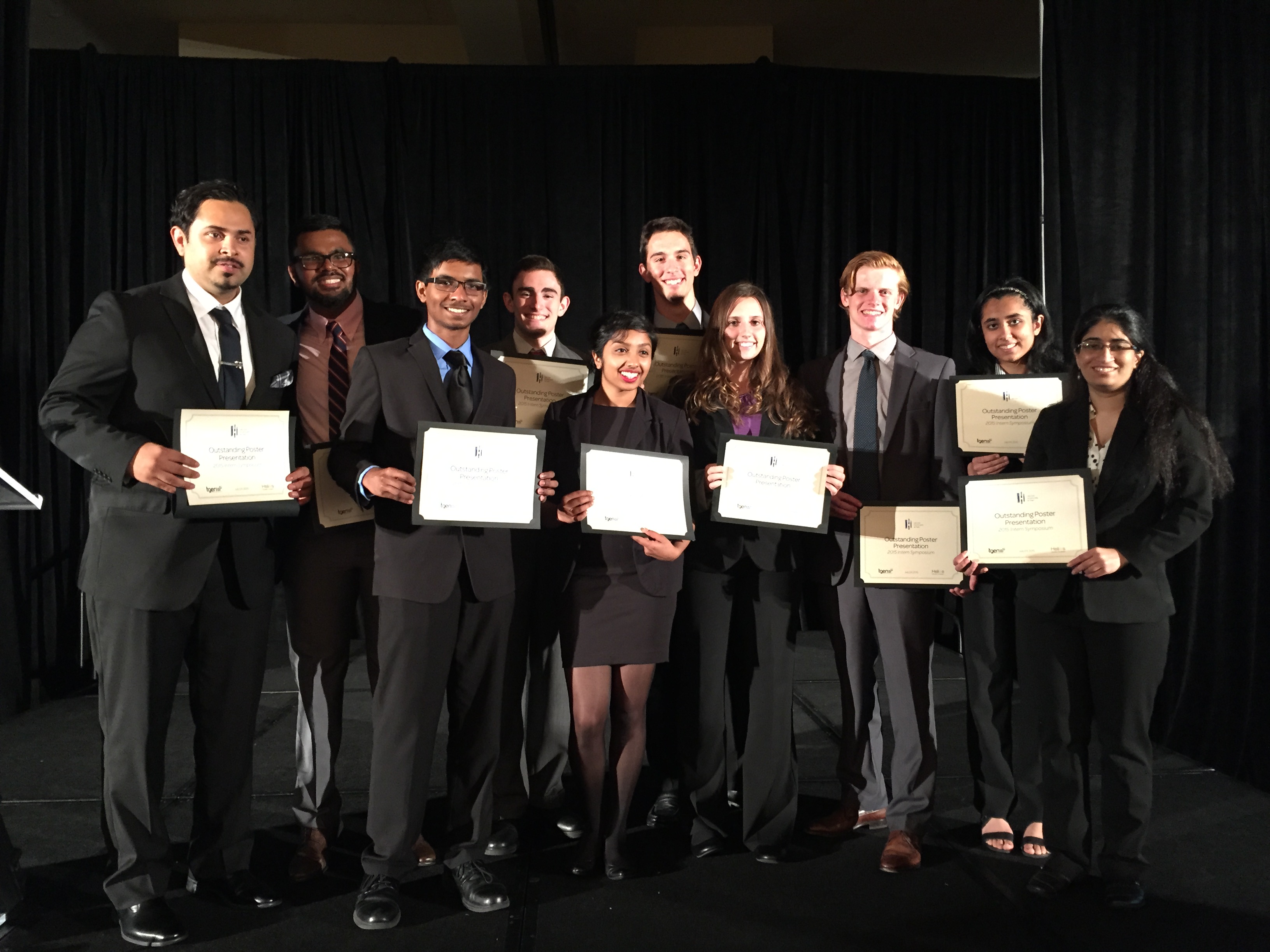